In over 10 years of ownership the AutoXandTrack Pro Touring Camaro has undergone three major suspension changes.  It started with attending my first track day in 2009 and getting hooked and culminated in V3.0 at the end of 2014.  In that time I’ve put over 60,000 miles on the car with over 40,000 miles coming on V3.0 of the car.

The Camaro has been phenomenally successful with wins in some of the biggest musclecar competition driving events in the country!  This includes winning; 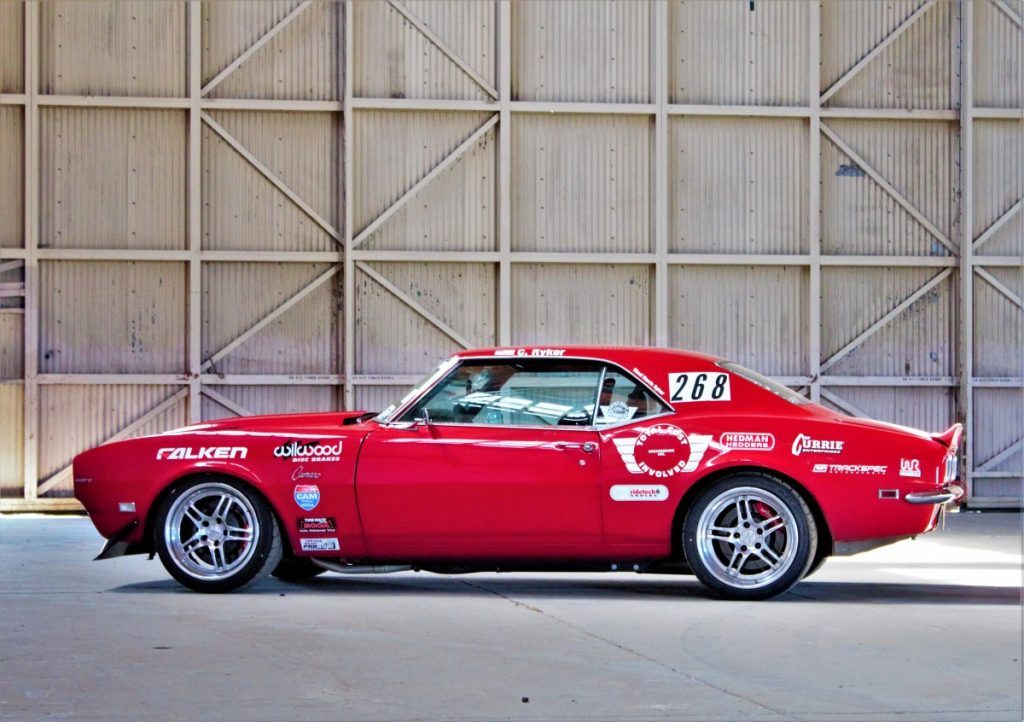 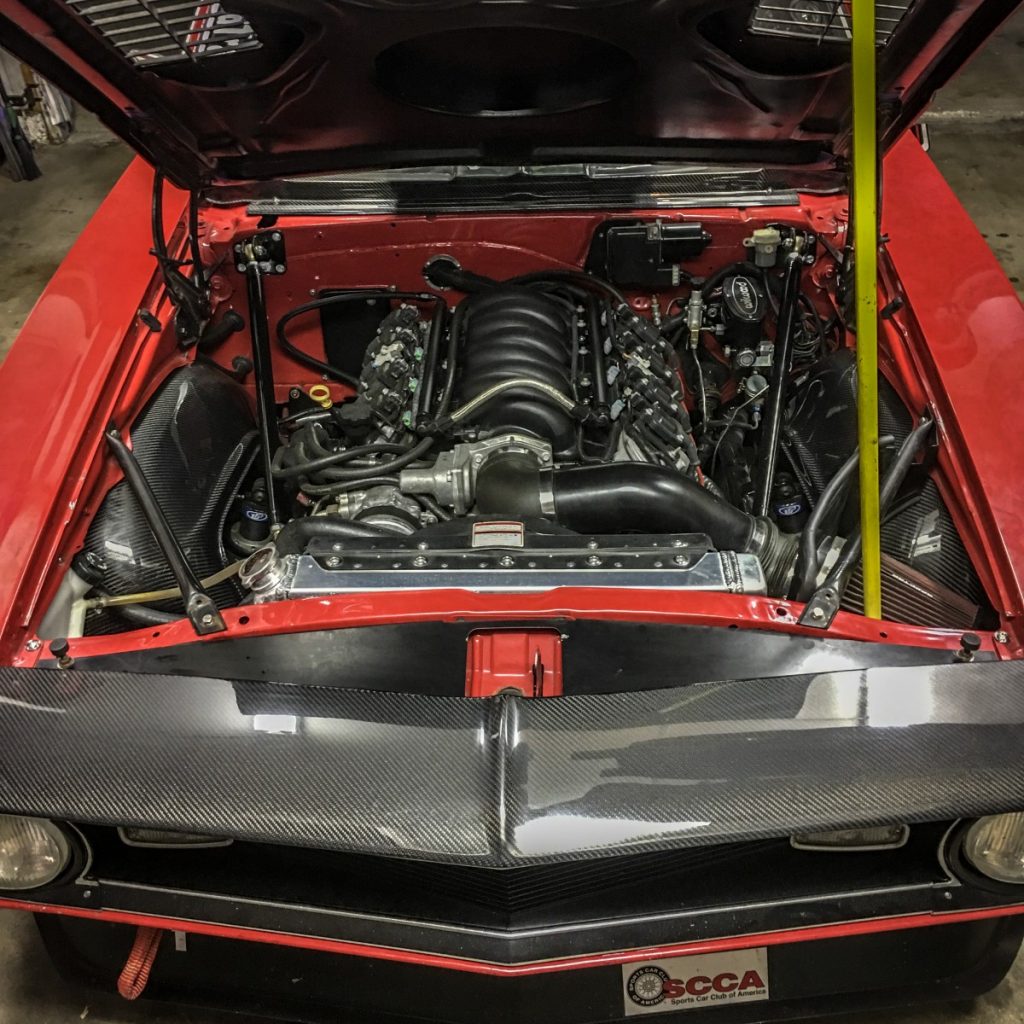 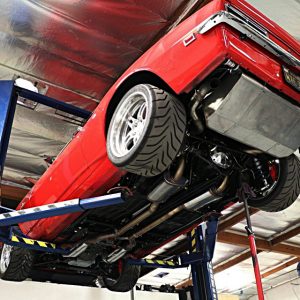 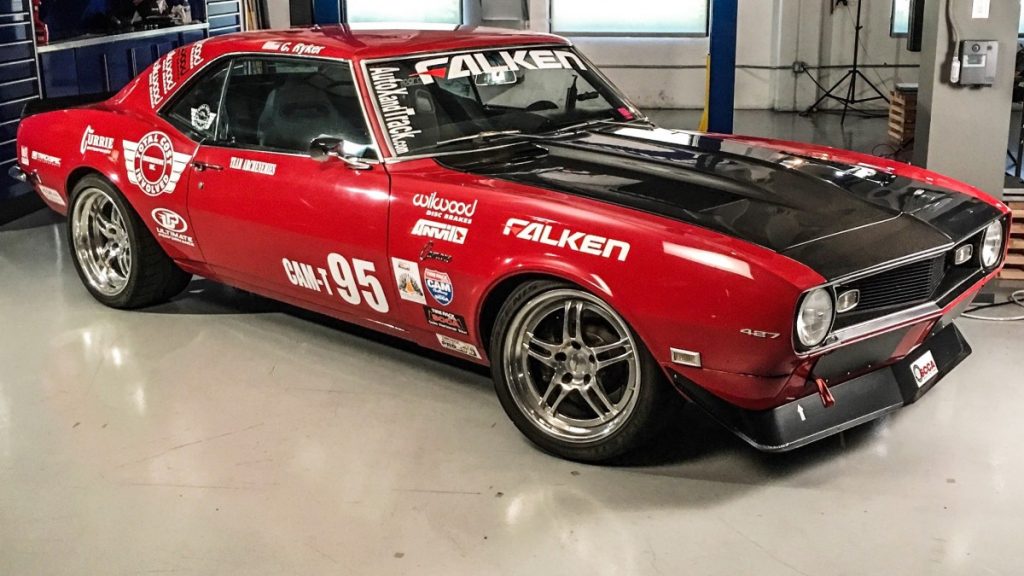 As a pro touring Camaro the car has been driven to and from every single track below without (except Barber) using a trailer.

Numerous appearances in the TV show Optima Search for the Ultimate Street Car including driver’s interview.  Check out one such clip here:

Super Chevy Magazine 2019 for the 2018 Suspension Challenge.  Chad Ryker’s ’68 Camaro is a Pro Touring Machine You Could Drive Every Day (click here)

Super Chevy Magazine January 2015 for the 2014 Suspension Challenge.  Torque’d Off – Tested: TCI’s torque arm-based ’68 Camaro  The Camaro wasn’t even close to sorted but it placed 2nd!

Popular Hotrodding October 2011 cover shoot and interview.  This was V2.0 of the Red Apex Camaro.