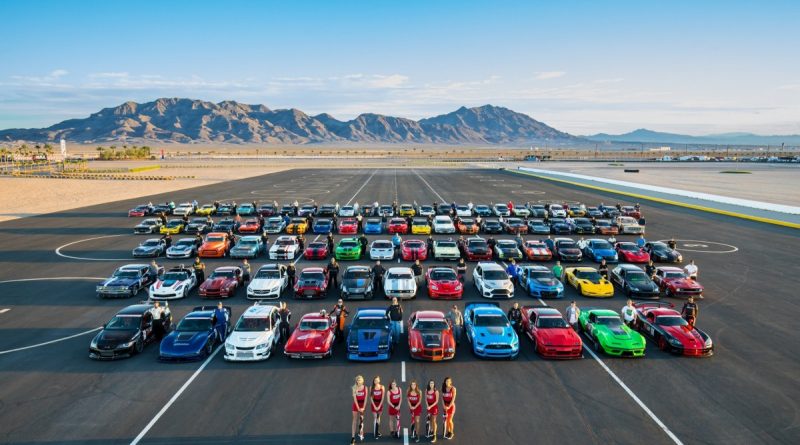 USCA had continued to tweak and make updates to their rules each year and 2018 looks to be no different!  AutoXandTrack took a read through the rules and summarized the changes as follows:

The biggest thing we noticed in class changes came in GT Compact class.  This class will now allow forced induction.  In 2017 forced induction would of put most GTC cars into the extremely competitive and high horsepower GT Light (GTL) class.  This will be a big shake up in GTC.  Another meaningful change is the allowance of certain pre 1990 6 cylinder cars and Lotus and Porsche cars.

The USCA took a step closer to the SCCA’s tire rules for their street classes in Autocross.  Limited production 200tw tires and those with less than 7/32 tread depth when new are now banned.  In the past the USCA series was one of the few remaining high profile street car events that allowed tires such as the famous Kumho Ecsta V720 Viper ACR tires.  In fact some competitors at the recent 2017 OUSCI took advantage and ran these super sticky tires.

Another D&E tweak is that competitors at OUSCI will now be able to remove parts of the car and get creative with how the display the car.  The catch is that anything you remove to help with your D&E presentation needs to be done that way for the duration of the SEMA event.  This specifically addresses a controversy that erupted in the 2017 OUSCI when a competitor removed the front bumper/valence and a wheel to highlight some of the hidden upgrades on their car during D&E.  Competitors were rightly confused as earlier in the week we were told that you couldn’t wrench on your car.  This should be a welcome clarification.

The main rule change in Aero has to do with wicker bills (aka gurney flaps).  They will be limited to 3/4″ and will be included in the overall height/size limitations.

There are additional clarifying rules for hatchback specific cars of any class.  Also, a 12″ chord restriction on the size of wings in the GTV class.

Scattered throughout the 2018 rules are new penalties that allow USCA officials to take away points.  Prior to this change USCA officials could kick a car to the exhibition class or kick them from the event.  This gives greater leeway to enforce rules and shouldn’t impact the vast majority of participants.  Protests will also fall under this new championship point discretion (in addition to the fee going up to $200).   Additionally, there is new language about competitor conduct and being in accordance with the spirit of the event.  I think this is the catch all category if someone is disrupting the event or acting like a jerk.

We reached out to Jimi Day to ask for clarification on the rules regarding glass.  As written we interpreted the rules to require DOT approved “Glass” for all areas of the car (front, back and sides).  We asked for clarification since many competitors run Lexan in the sides and rear of their cars.  Based on the response from Jimi, it is only the windshield that must be DOT approved.  Participants will get penalized for typical Lexan or other non DOT approved windshields.  However, side and back windows do not need to be glass or DOT approved.  In the case of side glass they are still required to roll up and down and seal against inclement weather.  Based on some of the top competitors cars sealing against inclement weather doesn’t actually require weather stripping on the glass or doors.

All 2018 changes are highlighted in green.

What do you guys think of the changes? 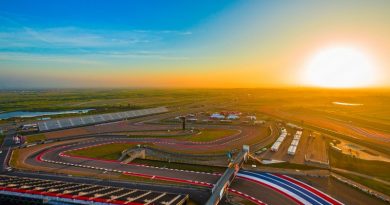 How to drive your own car on a racetrack 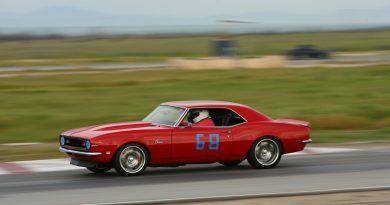 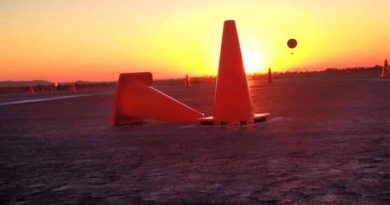